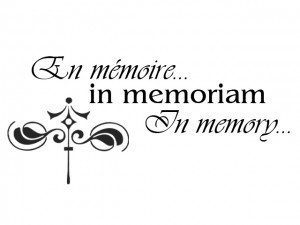 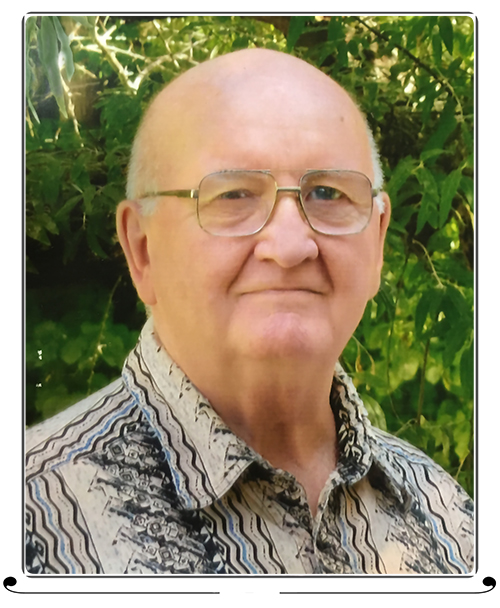 Thomas Anthony Brown passed away peacefully in Sainte-Anne-de-Bellevue, after a long struggle with Lewy body dementia. 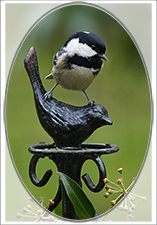 Tom and Doreen moved to Howick as newly-weds in 1961 and were active members in the community until they sold their house on Fertile Creek in 2016. Tom founded his company Brospec in 1967, which employed many in the region for over 30 years.

Visitation will be held on Friday, October 4, 2019 at 1 p.m. at Très-Saint-Sacrement Church, 62 Lambton in Howick. Funeral mass will follow at 2 p.m.

The family suggests sending memorial contributions to the Alzheimer Society of Canada or to a charity of your choice.

We thank the staff at Ste. Anne’s Hospital for their wonderful care and support over the past three years.