Passed away peacefully with family at her side on December 14, 2019, after a long battle with Alzheimer’s at the age of 95.

As a teacher for many years in Ormstown she often taught two generations of the same family.  She was a tireless volunteer with Scouts Canada and the Royal Canadian Legion and was very involved in the community and her family.

The last of her generation, she will be sorely missed by her two surviving sons Dee and Sam, her five grandchildren, Steven (Ladouceur), Matthew, Sarah-Kate (Santos), Spencer and Jarrett and her great grandchild Jay (Ladouceur).  She was a mother figure to many folks but no more so than Tony Ma.

Released into the hands of our Lord, she can now rejoin her husband Douglas, her son Jay, her parents Sam and Elsie Cullen, her brother Lindsay Cullen and her sister Myrtle Lobdell. 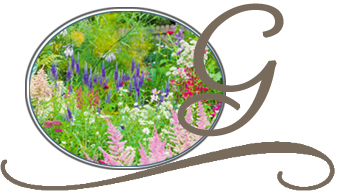