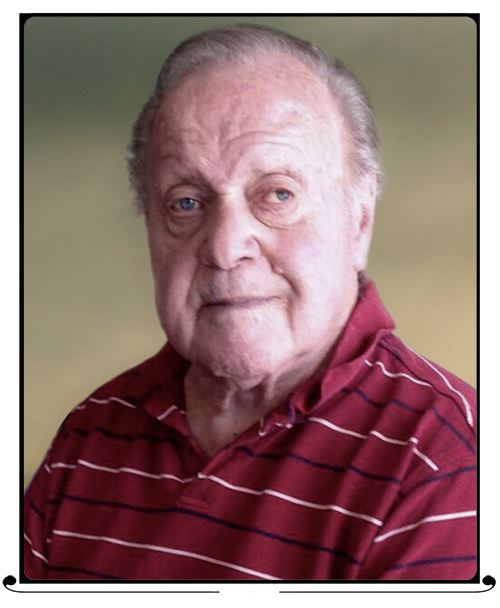 It is with great sadness that we announce the passing of Wilfried Thaler on February 15, 2020 at age 85. After a long battle with Alzheimer’s, he died peacefully in his sleep surrounded by his loving family. 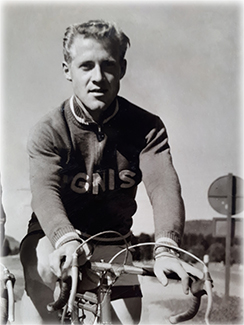 Wilfried was born on July 24, 1934 in Hittisau Austria, son to Josef and Gebhardine Thaler. His passion in life was cycling and as a professional cyclist he competed in races throughout Europe, including the Tour de France.

Later in his life, he immigrated with his family to Godmanchester and contributed to the community as a dairy farmer.

He was a friendly person who enjoyed traveling and meeting new people. He will be greatly missed and fondly remembered by his children: Ingrid (Stephane), Marion (Daniel), Doris (Martin), Andrea (David), Thomas, Wolfgang and grandchildren.

A celebration of life will be held on March 14th from 1:00 to 5:00 pm, at 475 Chemin de l’Église, Sainte-Barbe, where family will receive condolences.