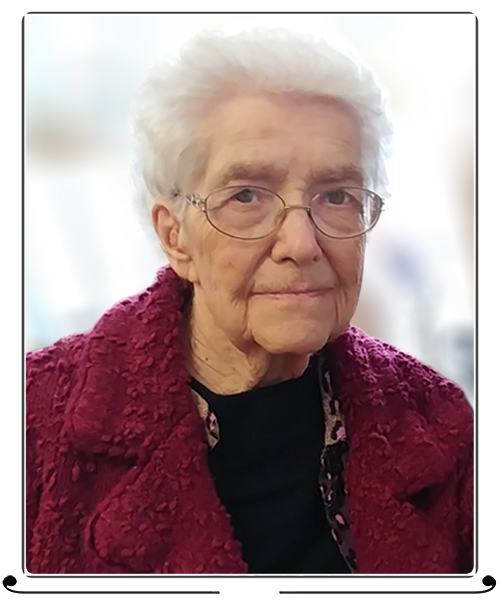 Grace Henderson passed away peacefully in Red Deer, Alberta, on August 12, 2020 at the age of 98 years, the wife of late Rev. Hartman W. Henderson.

Predeceased by her parents William J. Ewing and Minnie Dart Ewing, and by her brother Elgin Ewing (late Catherine). She is survived by her daughters Joan (late Jerry Skiba) and Jean (Marc Fortin), her grandchildren Korey (Stephanie) and Blain Skiba, Jonathan, Michael, Steven, Melodie, Katie and Serena Fortin as well as her great-grandchildren Jakob, Alivia and Sophea Skiba, several nieces and nephews, relatives and friends. 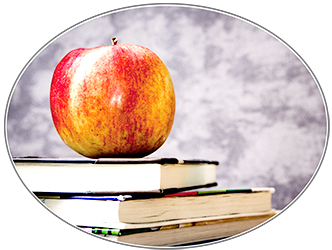 Grace was a teacher for over 35 years. She began at 19 years of age in a one-room schoolhouse in Alberta. At age 21 she married F/O Emmet S. Kaechele who, sadly, died two years later, in 1945 in World War II when his plane went down over the Atlantic. when Grace was teaching at Canadian Nazarene College in Red Deer, she met her second husband, Hartman W. Henderson.

After their wedding in 1956, they moved to Quebec where he was Pastor of the Franklin Centre Church of the Nazarene, to which they remained faithful supporters for the next 46 years.

Their daughters Joan and Jean were born before moving to Shawbridge, Quebec, where Grace taught elementary school until 1965, the year they moved to Huntingdon. There she taught high school at the Academy until CVR High School opened in Ormstown, where she finished her career teaching mathematics. She spent her final years in Alberta with her brother, sister-in-law, and daughter Joan, enjoying grandchildren and three great-grandchildren.

A memorial service will take place on Saturday, September 19th, 2020, at 2:00pm at the Franklin Centre Church of the Nazarene, 825 Grimshaw Rd. in Franklin Centre, J0S 1E0, following a first ceremony held on August 20th, 2020, in Red Deer, Alberta.  Given the current situation, we kindly remind that attendees must wear a face covering and observe physical distancing measures.

The family is sincerely grateful to the staff of Westpark Lodge in Red Deer for the excellent care they provided to their mother since 2009.

Memorial donations may be made to Westpark Lodge in Red Deer, Alberta, or to the Franklin Centre Church of the Nazarene in Quebec.

Thank you to all for your condolences and support at this time.