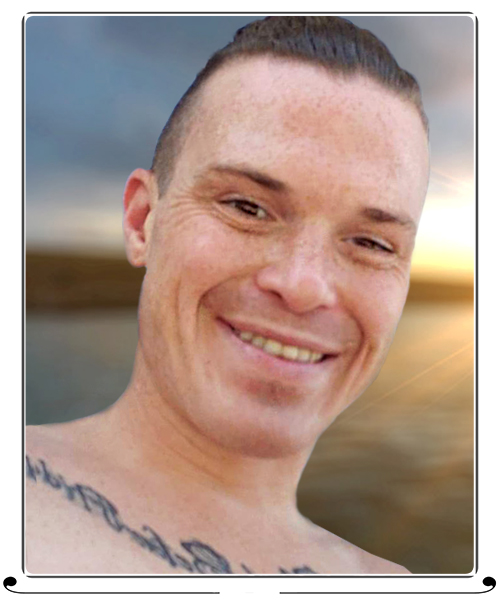 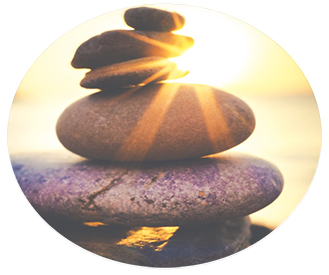 It is with aching hearts that we announce the passing of Brandon in Huntingdon, Quebec, on Friday, October 09, 2020 at the age of 34 years, son of Arnold Lee Vail (Charlotte) and Carmen Thérien (Sylvain).

He leaves behind his sweet, precious daughter Charlee May Rose whom he lovingly called ‘ma fille-baby girl’.  He will also be remembered by his sisters Melodie and Vanessa, his brothers A.J., Joel and Jordan, as well as his grandmothers Léona Lemay (late Jean Thérien) and Winnifred Vail (late Arnold Vail), aunts and uncles, nieces and nephews, cousins and many friends, along with those whose lives he has touched.

Brandon was born in New Brunswick and spent many years with his oldest sister in Alberta where she poured love into his life.  He returned to NB for a short time to spend time with his baby girl and family.  For the past year and a half, he enjoyed living with his mother in Havelock, Quebec, where he further developed his spirituality and began meditation and connecting more with nature.

He loved to play and cuddle with his cat, Pheonix, who brought him a lot of joy.  After he moved to Huntingdon, he made many new friends and enjoyed walking along the Chateauguay River, which was his favourite spot to meditate.

He was a Jack of all trade; just show him once and he could do it.  He worked for a concrete company in Edmonton and was studying computer technology with a love for programming.

Brandon had recently found his calling to be a helper and began focusing on helping those living with mental illness. He started weekly videos to raise awareness and offer support and understanding. 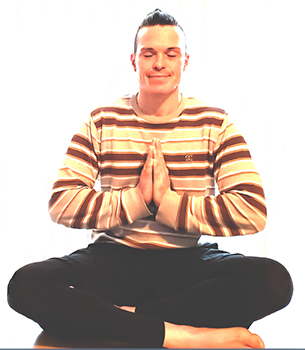 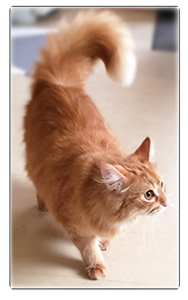 Brandon was good hearted and caring by nature and will be remembered as someone who was always there to help those in need.

Brandon often spoke of the kindness of others and was especially grateful for the help and caring he received from Liz and Brian, his very special neighbours.

From the heart, thank you to all of those who has been there for Brandon
throughout his life. 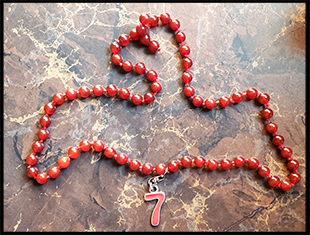 Respects can be paid at an outdoor funeral service at Oak Point Anglican Church,
New Brunswick, on Saturday, November 7 at 2 pm.
Private reception to follow for family.