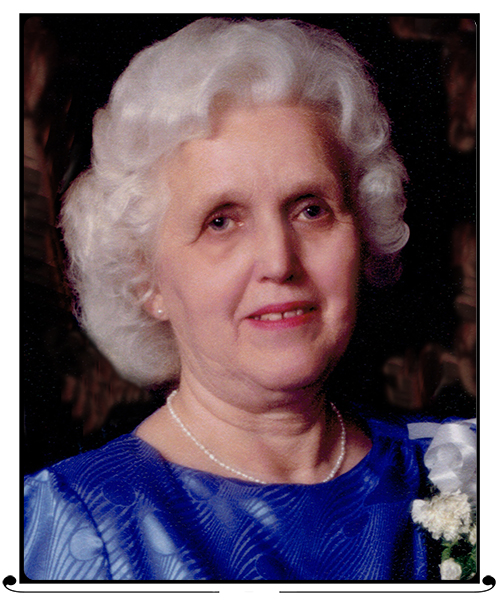 Alice Irene Irving (née Arbeau) was born in 1926 in Upper Blackville, New Brunswick, on the banks of the Miramichi River. She was the youngest of Alexander and Ella Arbeau’s four children. 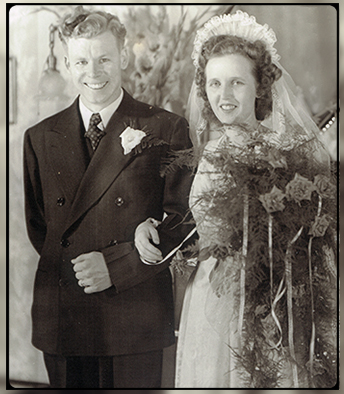 Alice met her soul mate, Howard (Bud) Irving, in Fredericton, where she was working as a hairdresser and Bud was attending the University of New Brunswick. They were married in 1947, marking the start of a 68 year journey together. In the beginning they were nomads, following Bud’s forestry jobs throughout the nether regions of New Brunswick and Quebec, raising children, building houses and making a living as they ventured. Alice’s skills as a hairdresser were employed wherever they were.

In 1963 Alice and Bud put down roots in Aylmer, Quebec, where they would remain for 13 years while the children completed schooling. During this time Alice began taking courses in nursing, going on to work with the Victorian Order of Nurses, primarily in hospice care. She eventually settled into a full-time job as a medical records specialist and nurse for a prominent Ottawa doctor. And all this while tending to children and household, as Bud was working remotely monitoring and fighting forest fires throughout Quebec.

In 1976 Alice and Bud were on the move again, back to Fredericton, where Bud had accepted a job managing the spruce budworm aerial spray program. They built the house where she would live for the next 41 years. Alice had reluctantly left the dream job that she loved, but soon reestablished her career, excelling in it until her retirement at the age of 80. She handled all that came her way, including the move to computerized medical systems, with equanimity. Bud passed away in 2015; Alice continued to maintain her home until 2018 when she moved to Quebec to be closer to her daughter, Patricia. 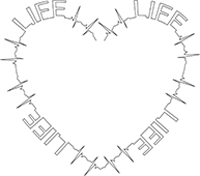 Alice was a loving, generous and compassionate person. Her sense of humour, mischievous wit and spontaneous joy were delightful. She had an inherent strength and a fierce loyalty. She was steadfastly committed to her family and friends. She was a spiritual person who found much solace in her Christian faith. And above all she had a profound love for her husband.

A family celebration of life will be held in New Brunswick at a later date.

Donations in Alice’s memory can be made to CVR’s SASS Foundation
or the Women’s Auxiliary of the Barrie Memorial Hospital,
28 Gale Street, Ormstown, QC J0S 1K0.