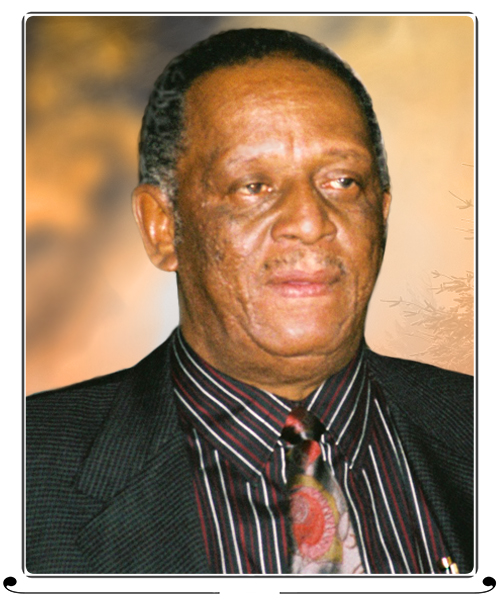 The family is shocked and saddened to announce the passing
of a dynamic life partner, father, brother, uncle, and grandfather.

He is the son of the late Sidney and Pearl (Niles) Wright.  At 15, Terry moved from Nova Scotia to Quebec where he created a successful personal and professional life for himself.

Terry was a lauded athlete and a visionary/innovator/craftsman. 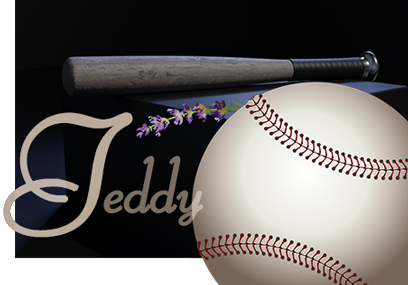 During the 70’s and 80’s he was a top fastball pitcher in Quebec’s senior fastball league traveling throughout the circuit, playing for many teams, and winning many awards for top pitcher and best hitter.

He built a 57-year career with DomFoam (based in Saint-Léonard, Quebec) and helped evolve the company into a major player in the Canadian flexible-foam industry.  He was a stickler for quality and excellence, a leader who applied an all-hands-on-deck approach, who would never ask anyone to do something he wouldn’t do himself.  In a December 21, 2018 article in The Montrealer entitled “Domfoam—a Montreal success story”, Terry commented: “When we tried something new, we’d keep at it until we got it right.  We made it work!”  He officially retired from DomFoam on December 31, 2020. 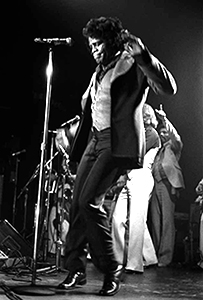 He was a charismatic, kind-hearted man with a wonderful sense of humor.  He was an avid recreationalist and although he started from humble beginnings, he created a life in which his passion for travel enabled him and Carole to tour the USA and the Caribbean.  He enjoyed music and dancing and was known to tear up the dance floor when James Brown came on.

He cared deeply for his immediate and extended family and relished his many visits back to Nova Scotia to see his siblings, nieces, and nephews…and to enjoy the lobster.  Amongst them, he was renown as a bid whist magician who loved to tease and torment his competition. His visits to Halifax brought joy and fun gatherings and he always had a comment that made one feel loved and special.

According to a Bob Marley quote:
“The greatness of a man is not in how much wealth he acquires,
but in his integrity and his ability to affect those around him positively.”

Throughout his life, Mr. Teddy Terry Wright affected us all greatly.

Thank you to all health professionals and medical staff involved in his care.

Funeral arrangements in Quebec are being managed by McGerrigle Funeral Home in Ormstown.

The funeral service and interment will be deferred pending the lifting of COVID-19 restrictions in Quebec, and a Going-Home Celebration will be arranged for a later date in Halifax, Nova Scotia.