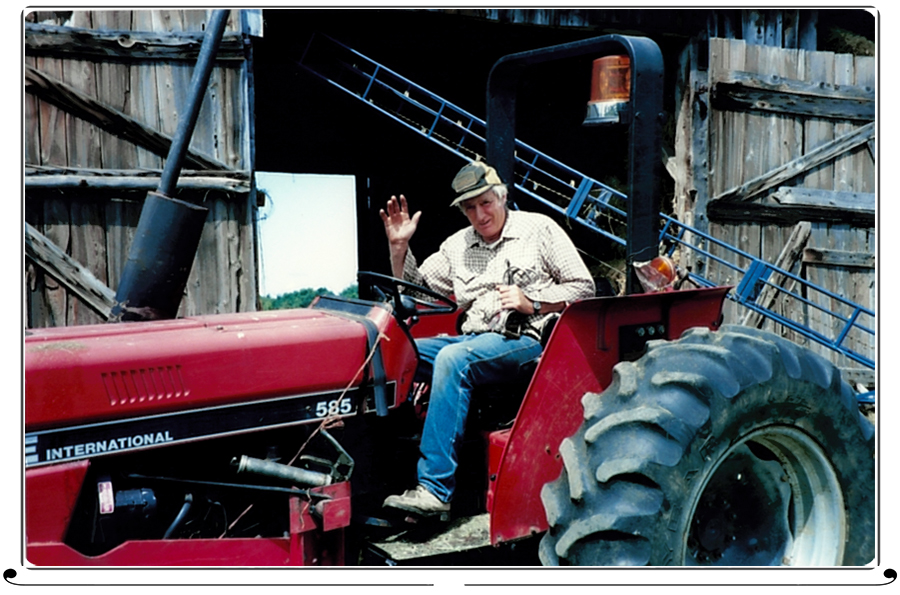 Known as Colvin to many, passed away peacefully at the age of 87 years,
after a fall and a short stay in the hospital.

Colvin was a Covey Hill native, who was blessed to live, up to his last few days, within ½ km of where he was born.

He spent his time working on the family farm, working in the sugar bush, haying and raising beef cattle or “his girls” as we referred to them. He drove truck for many years, a job that he loved… he said it always felt like he was on vacation. He took the saying “go west young man” literally, as he found his wife out there. 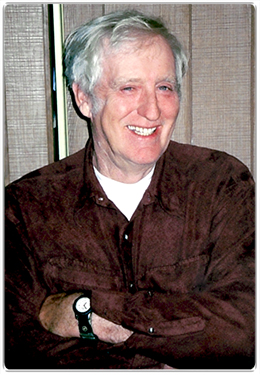 He will be remembered by many of his grandchildren for his famous milkshakes and home fries. He was always ready to offer a cup of coffee, breakfast or a helping hand to anyone in need.

His dry sense of humour often left people wondering whether he was teasing or serious, even those who knew him well… he was always pulling someone’s leg which was sure to bring out his mischievous smile. His humour, his enjoyment for the simple things in life and the glimmer in his bright blue eyes are just some of the things that will be kept in the hearts of those he left behind.

A celebration of his life will be held at later date.