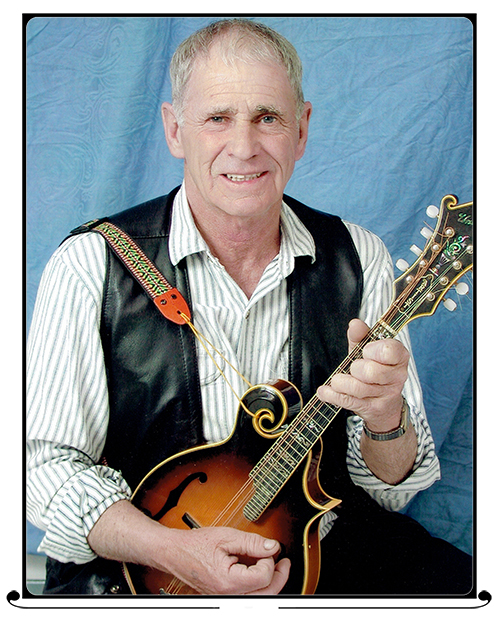 It is with profound sadness that we announce the passing
of our father William Henry Welburn (Bill).

He passed away peacefully in his sleep on July 1st, 2021, with his children
Brandon (Genevieve) and Andrea by his side.

Predeceased by his wife Valerie, he leaves behind his sister Dorothy (Elmer), stepson Shaun (Christina) and companion Roselle. Not to be left out is his granddaughter Chloe, the apple of his eye.

Bill worked for Bell Canada for 37 years but his ultimate passion was his music. He began playing with The Scimitars in his late teens at various venues around Montreal and the Laurentians. Later on in his life, he played with various local groups in the Chateauguay Valley including Numbers and for the past 20 years The Road Scholars, who were frequently amongst headliners at many Bluegrass festivals in Quebec, Ontario, and New York State.

A very special thank you to Dre Bélanger and the Huntingdon CLSC (notably nurse Louise) for their superior care and compassion.

Bill donated to numerous charities over the years. In his memory, the family suggests sending memorial donations to the charity of your choice.

A celebration of life will be held at the Howick United Church,
in Howick on Sunday July 11, 2021, at 2 p.m.
At a later date, interment will take place in Namur, Quebec.