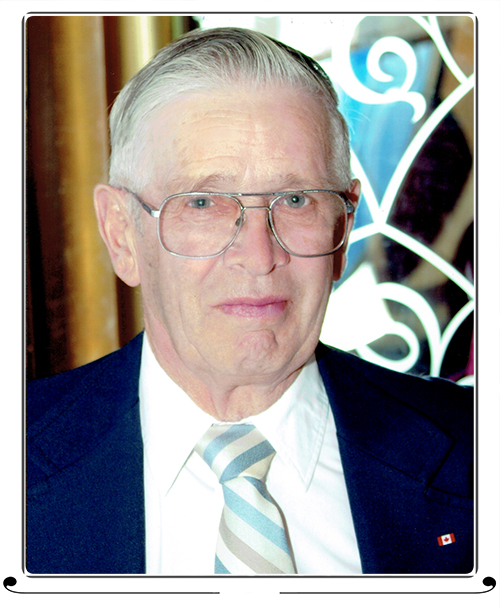 Predeceased by his parents Robert and Muriel, and sister Dorothy Thomson.

A lifelong dairy farmer of Braebank Farm and apple grower, Ross met many people over the years.  He had an extraordinary memory up to the end  – of facts, places and people.  He enjoyed sharing these and had recently contributed many pictures and information of the area to a recent showing at Havelock Town Hall.

At Ross’s request, no funeral service will be held, and burial will be at the White Church on Covey Hill at a later date. 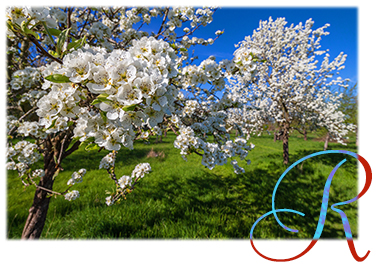