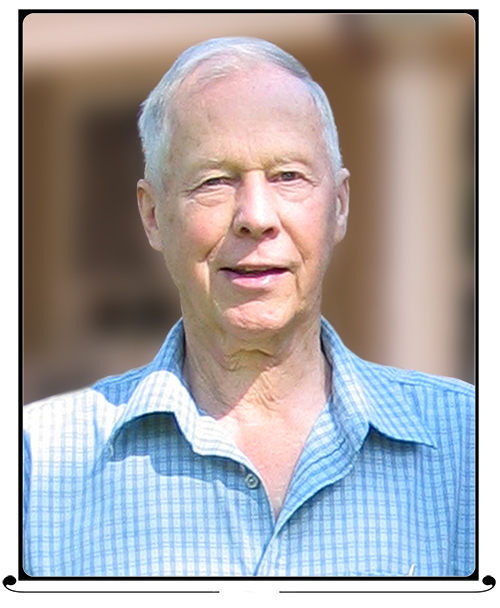 Carl Percy Jackson passed away at the Barrie Memorial Hospital
on August 8, 2022 at age 92.
…

He was predeceased by his loving wife of almost 64 years, the late Patricia (Dullege) Jackson. He was a loving father to Barry, Sean, Colleen (Alaric Haerens), and Dawn (Myles Mackey); proud grandfather of Tristan and Melody Haerens. 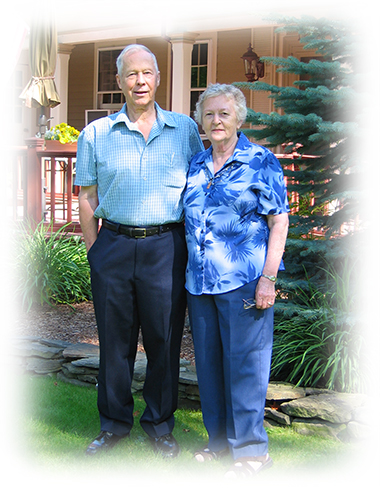 Carl was the son of the late Percy and Winnifred Jackson of Birchton, Quebec, and dear brother of Theda Lowry of Sawyerville, Quebec and the late Arthur Merrill Jackson of Tilton, New Hampshire and brother-in-law of the late Ronald Dullege.  Recently, Carl had some wonderful times with his companion, Jean, travelling, attending community fundraisers and sharing their love of music.

Carl had a passion since he was a young boy for the outdoors and wildlife, in particular bird watching and camping on Brookside farm where he grew up. 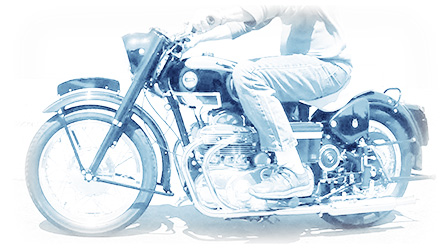 He developed a love of motorcycles when he drove an Excelsior, then a BSA which served as transportation to Bishop’s University and then an Ariel Square Four when he started work.

Carl graduated from Bishop’s with a Bachelor of Arts degree and became a teacher.  He moved from the Eastern Townships to Franklin Centre in 1955 as principal and teacher at Franklin Intermediate School.  As a young father and husband, he attended summer school at University of Vermont and obtained his Master of Education degree and became a guidance counsellor when Chateauguay Valley Regional High School opened in 1967 and later a teacher at CVR.  He loved his thirty-three year career helping students find their paths.

Carl was proud of his Canadian, English, Scottish and Swedish heritage. After marrying Patricia, he enjoyed taking his family on vacations including Gaspé and Hampton Beach, NH.  Later, he enjoyed travelling with Pat to the UK, Caribbean, Arizona and abroad.  Each year, including this one, he planted a vegetable garden and enjoyed the fruits of his labour.

Special thanks to Dr. Blonde and the caring and professional staff at the Barrie Memorial Hospital, Hôpital du Suroît and the Ormstown Medical Center for their compassionate care. 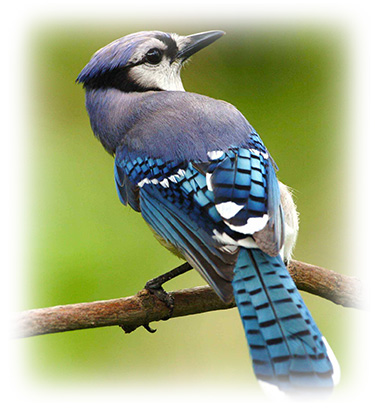 Family funeral will be held
in his beloved forever home,
Franklin Centre at Christ Church Cemetery,
with thanks to Ilse Laliberté of McGerrigle Funeral Home.

In Carl’s memory, donations may be made to the Women’s Auxiliary of the Barrie Memorial Hospital, 28 Gale Street, Ormstown, QC  J0S 1K0 or online to The Nature Conservancy of Canada for permanent land conservation or World Vision, all close to his heart.