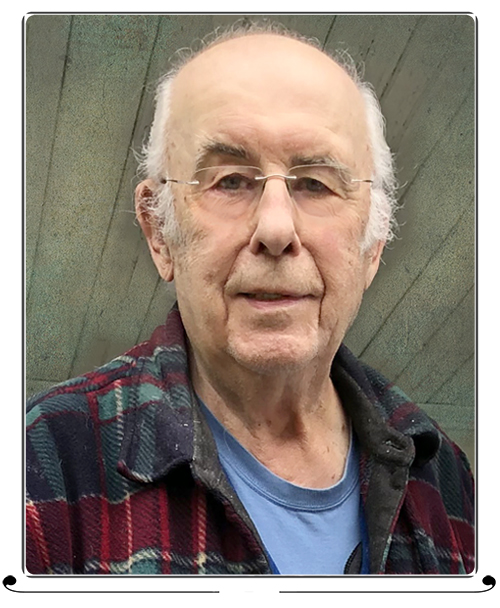 …
James (Elizabeth), Anne (Scott)
and Karen (Charles);
grandnephews and grandnieces
Jake (Arianna), Benjamin,
Evelyn, Christopher and Emilie,
great-grandniece Rosalie
and great-grandnephew Rowan
— are sad to announce his passing
in Ormstown on October 14, 2022,
at the age of 85.
… 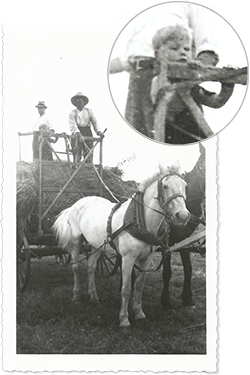 Richard Snowdon was born in January 1937 in Moncton, New Brunswick, to Evelyn Snowdon (née Hubley) and Lloyd Snowdon. The family moved to Montréal in the 1940s and relocated to Ormstown in the 1950s where Evelyn Snowdon operated a nursing home.

Richard was a well known and respected citizen. He worked for Martin & Stewart and for Tannahill Transport for many years. 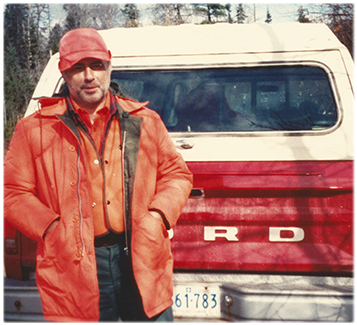 After retiring he spent his time reading, visiting with his brother Croydon, friends, and relatives. He was fond of travelling to New Brunswick and Nova Scotia to visit relatives and to enjoy the “down home” food.

He had a quick wit, loved to tell stories, and cherished hearing the latest news about his grandnephews and grandnieces. He recently discovered FaceTime … and with a tap on his phone he waved hello, shared a smile, and laughed at the exploits of “Charlie” the golden lab. “Papa” Richard will be remembered as a loyal man who cared deeply for his family and friends. Words cannot describe how much we will miss him.

We want to thank Richard’s respectful, supportive, and kind neighbours and friends, in particular Barry Jackson and Jacques Sabata, for helping him so much in the last few years, allowing him to spend his final years in the comfort of his home. 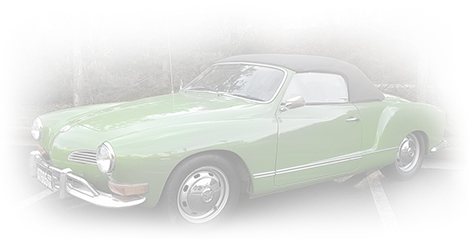 The family invites you to join us in a time of remembrance on Sunday,
October 23rd from 2:00 p.m. to 4:00 p.m. at the McGerrigle Funeral Home.
♦
As per Richard’s wishes, a private burial ceremony will follow.